Choosing the Right Bulbs for Your Home or Business

Choosing the Right Bulbs for Your Home or Business 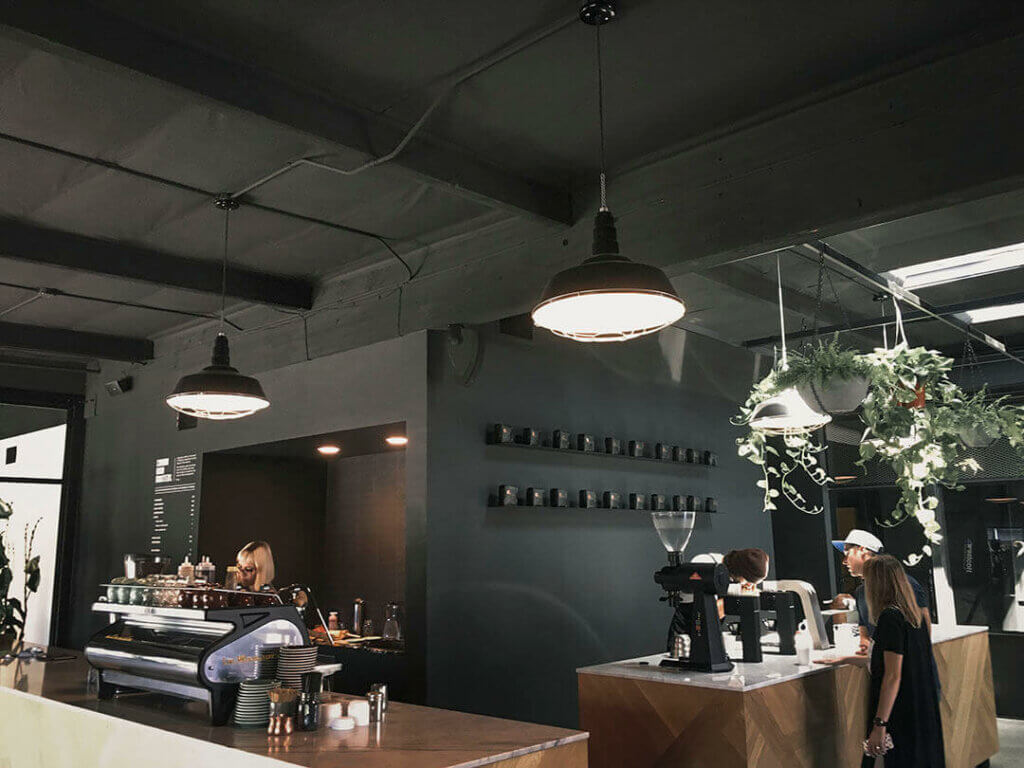 It should come as no surprise that the world of lighting has a few funny aspects to it. Often we talk about lighting fixtures and shades as though they are the most important aspects of light. In many ways, they are. But a lot of what makes a light a light really comes down to the actual bulb itself.

Light bulbs have been around for a pretty long time now and innovation in the engineering of different bulbs has often only ever happened in small fits of activity and change.

It’s pretty common knowledge that the original light bulb was invented by none other than Thomas Edison. Though there were at least 22 other listed inventors of light bulbs at the time, the enduring design that still, in part, sticks around today came from the designs that Edison invented and then perfected.

Those original designs were the beginnings of what we consider the Incandescent Bulb which have survived just about every other technical innovation that came after them in the lighting world, with many homes still relying primarily on the light that incandescent bulbs provide.

Below, we’ve compiled a brief list of the different bulbs that light the world we live in and how suitable they might be to your goals. 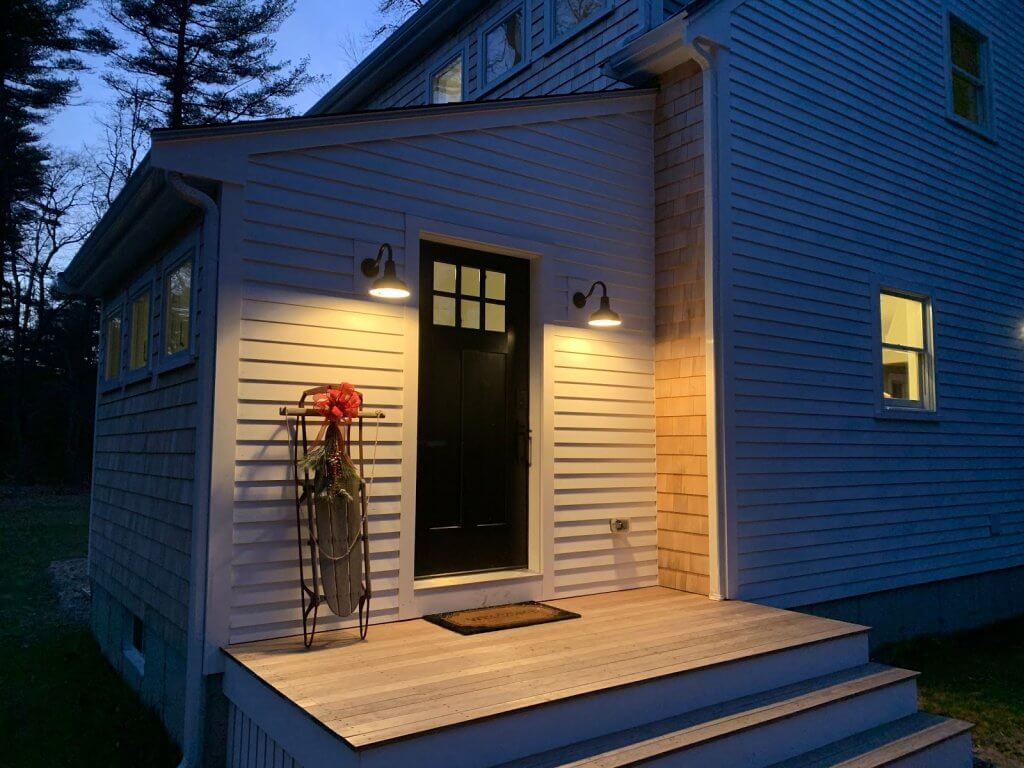 As stated before, the incandescent light bulb is widely considered to be the “standard” light bulb and is what’s commonly imagined when you say the word “light bulb”.

This is with good reason, incandescent bulbs have stood the test of time as a solid and reliable device that’s been used for well over a century.

The incandescent light works by using an electrical current to heat a filament of tungsten, this heat causes the filament to burn brightly enough to produce an incredibly large amount of visible light when compared to the size and shape of the filament itself.

Incandescent lights are highly reliable and have an average life span of around 1,500 hours of use and typically produce a warm light of 2800 kelvins (K) when powered by 100w of electricity.

If you’re looking for a “normal” ambient light that can do the job it needs to do, then you can’t do wrong with an incandescent bulb. However, the power consumption of incandescent bulbs can be a concern and recent trends have shown that the incandescent bulb may become obsolete as consumers move towards more energy-efficient options.

At Steel Lighting Co. we provide all of our lighting fixtures with LED bulbs as standard. Though all of our lights are able to be fixed with incandescent bulbs if that is your preference.

When considering the ambient lighting potential of the standard incandescent bulb, we’d recommend any one of our large ceiling lights, such as the Carson or Manhattan, as these can take full advantage of the style of lighting incandescent bulbs can provide.

Halogen bulbs follow much of the same principle as the Incandescent bulb, using a small filament of tungsten to produce light when heated with a current of electricity.

However, what separates the Halogen bulb from the rest is the addition of iodine or bromine to the bulb as a means of creating a different style of light that can be simultaneously brighter while also remaining more energy efficient in the process.

Halogen bulbs traditionally produce a brightness of around 3000K, making the color of the light far more neutral when compared to the relatively warmer light of the incandescent bulb.

For the energy conscious, this bulb is a popular option if you still find LED undesirable as they find a happy middle ground between being efficient and aesthetically pleasing.

Fluorescent bulbs operate using a mercury vapor that, when allowed to have an electric current run through it, causes a reaction of fluorescence in the bulb.

Fluorescent bulbs are, by and large, a more expensive style of light bulb to use on an industrial scale. However, when used on a smaller scale for the home, the fluorescent bulb has seen a surge in popularity in the past 20 years as it finds a sweet spot in energy consumption and efficiency that makes it a popular choice for the energy-conscious consumer. This is easily reflected by their substantial life expectancy of approximately 8000hrs.

Much like the halogen bulb, the fluorescent bulb finds a nice compromise between the style of light that’s come to be expected from incandescent bulbs while not being as different in experience as modern LED bulbs.

Similarly, like the halogen bulb, a fluorescent bulb is traditionally very bright and burns with color much closer to direct sunlight or 4000K, making surroundings feel less warm but more natural in appearance.

As light suppliers that provide LED bulbs as standard with all of our lights, it should go without saying that we’re big fans of LED technology in modern lighting. The acronym LED stands for Light Emitting Diodes, which are semiconductors that emit light when a current is passed through them.

LED lighting technology has most commonly been used in consumer electronics, such as television panels and most displays for modern white goods. However, the recent adoption of LED for ambient lighting has become hugely popular.

The reason for this popularity? Well, quite simply, it’s down to a combination of high light output with equally incredible efficiency when compared to the incandescent bulb. The average LED bulb has an average life span of approximately 25000 hours while also providing a light source that burns with a color temperature close to daylight – ranging from 2700K to 6500K.

If you’re looking for something that ticks all of the boxes, then the LED light often stands head and shoulders above the competition.

At Steel Lighting Co. we have LED light bulbs for you to choose from. Both options are dimmable and compatible with our Dusk to Dawn sensors. When fitted in the right light fixture, from the small yet mighty Hawthorne to the large and stylish Hollywood Bowl, they can provide a stunning amount of bright light for your home or business.

If you need help making the right choice of lighting for your next project, then contact our team at Steel Lighting Co.,  our friendly team of experts would be more than happy to give some advice and recommendations on what kind of steel barn light can best suit your needs.

Added to Your Cart
0